The New York Times – Blockchains should be mutable 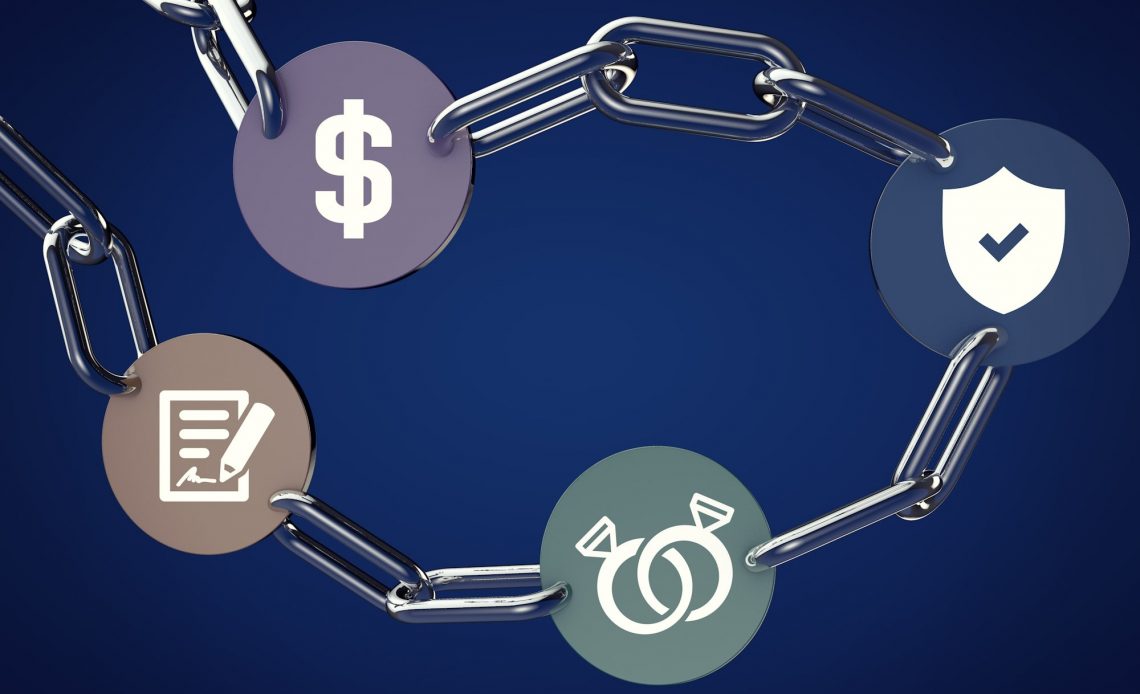 The New York Times featured a piece, where it claims that blockchains should be mutable. Otherwise, they would never have a place in today’s financial world. Well, let’s try understanding the article piece by piece.

“The financial services industry needs to face the question of how to balance the appeal of pristine accounting with the demands of the real world, where some things simply need to be struck from the records.

This challenge is coming to light with new data privacy rules like the European Union’s general data protection regulation, which will add new consumer data privacy and ownership rights over the next two years. These rules will not just affect Europe; they will have a far-reaching impact on global companies, and not least on the back offices of major financial institutions.

Entities anywhere in the world that handle personal data belonging to Europeans will be affected by such laws, and infractions could lead to fines of 4 percent of revenue. Little wonder that Accenture clients are asking how they will defend the “right to be forgotten” rules using blockchain technology that always remembers.”

This law relates more to big social media sites selling their data than to blockchain itself. There’s no way of denying the blockchain technology to the world, as it gives us more power to control, and know; when, and where our money is spent by ourselves and by the government.

In today’s world, one of the biggest problems is the huge control of a few over many. What should be inverse, with people knowing where and in what their taxes are being used for, which, could be helped with blockchain usage. But, to do that, this technology should be corruption-proof. Otherwise, it wouldn’t be of any help.

“Blockchain’s immutability could eventually run at odds with existing regulations, too. For example, the United States Fair Credit Reporting Act, the Gramm-Leach-Bliley Act and the Securities and Exchange Commission’s Regulation S-P all require personal financial data to be easily redacted.”

Redacting a financial data, IMO, once it’s been sent to the blockchain, there’s no need to do that, else what is the real need to redact it? Fraud?

“For example, a hacker exploited a programming error this spring in a self-executing blockchain “smart contract,” stealing more than $60 million of “ether” (another digital currency) from a start-up fund called the Decentralized Autonomous Organization.

When lawyers argued that the hacker was entitled to the assets under the erroneous code, a surprising number of blockchain purists agreed. Even after the project’s leaders succeeded in winning a consensus of participants to bifurcate the code at a point before the transaction occurred, a large number of participants continue to use the version of the chain where the theft occurred.”

First and foremost, I’d like to know in which circle of law as such thing argued. Regarding the “blockchain’s purists,” I don’t believe they are so, for me they are logical. What is a blockchain if it’s modified by its developers or interested party at will? What would be the guarantees? That so-called “consensus” has been maiden by less than 50% of ether’s users.

So, for the author and the ETH Foundation, one mistake justifies another, the hack and then the creation of ETC explains all attacks maiden to the newly created crypto.

Remembering that it isn’t blockchain’s fault that more alts, even the BTC, will suffer by the hands of hackers. Banks get robbed every day, politics, and even businesspeople do embezzlement in companies that don’t rely on blockchains. The main question here is: Would these steals from private and public reserves be made easier or harder with the employ of blockchains?

“One thing is clear: If the financial services industry is to embrace a new technology, it cannot be one in which mischief and mistakes are immutable and fraudsters can defend their actions on spurious ideological grounds. Even the smartest contracts can be susceptible to human error, and even the cleverest I.T. architectures will be hit by events that need to be undone.”

IMO, the blockchain doesn’t need redacting; its registry deleted for that nor any privacy law. All these transactions need to have is a sort of cloaking code, but they should be registered somewhere, even cloaked, what would make some politicians’ (i.e. Brazilians) lives harder, difficulting their ability to benefit so much from steals if there was a blockchain registering political acts.

“We need the means to solve this challenge, while maintaining blockchain’s vast strengths. At Accenture, we’re working with leading academics on a prototype that would enable blockchains to be amended or redacted where necessary — under responsible governance models potentially developed in cooperation with regulators.”

Any mistake made when submitting a registry could be corrected with a new one, I wonder what is the interest around deleting an entry completely, who would have such power? Who would ultimately benefit from this? Ordinary people (like you and me) wouldn’t. FBI and large enterprises intending on manipulation and excuse funding wouldn’t be able to do so under wraps like it has been so far.

The sole beneficiaries of this line of thinking are governments that like doing things in the dark. The arguments exposed by the author, in this piece, are nothing more than companies and governments speech, who want to keep people in the dark about their deeds.